Last month, Federal Judge Garaufis ordered the Trump Administration to restore the Deferred Action for Childhood Arrivals (“DACA”) program. DACA is a form of administrative relief from deportation. The purpose of DACA is to protect eligible immigrant youth, dreamers, who were brought to the United States when they were children. DACA gives young undocumented immigrants protection from deportation and authorization to work in the United States. 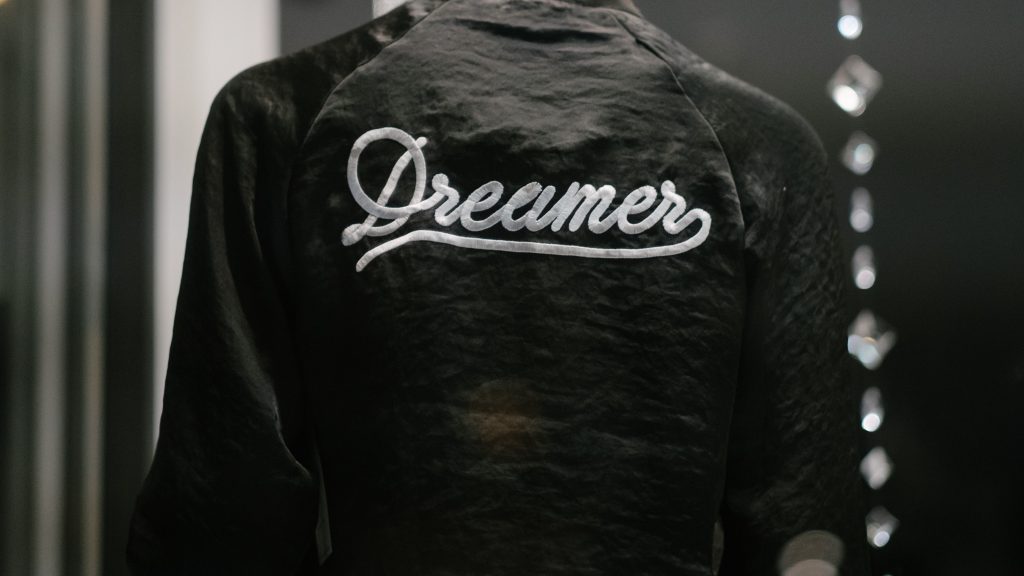 On December 4, 2020, Judge Garaufis issued another order requiring the Department of Homeland Security (“DHS”) to take certain actions to fully implement his November 14 ruling, including accepting new applications, petitions for two-year renewals, and requests for permission to temporarily leave the United States. DHS has now complied with the orders. As a result, effective December 7, 2020, U.S. Citizenship and Immigration Services is:

DHS will comply with Judge Garaufis’s order while it remains in effect, but DHS may seek relief from the order. Republican attorneys general are also asking a federal judge in Texas to declare DACA unlawful. Judge Andrew Hanen, who previously said DACA is likely illegal, has scheduled a hearing on this case for December 22.

The announcement is still a major victory for young people who have been unable to apply for DACA protections since President Trump ended DACA in September 2017. His administration has long argued that DACA is unconstitutional.

President-elect Joe Biden has pledged to reinstate DACA when he takes office in January, but permanent legal status and a path to citizenship would require congressional approval. DACA recipients and their supporters greeted the news with a mix of elation and awareness that their futures are precarious, even with President-elect Biden’s support.

Approximately 1 million adults and teens will now be eligible to apply for DACA protections again. If you believe you may be eligible for DACA, please contact our office to schedule a consultation.